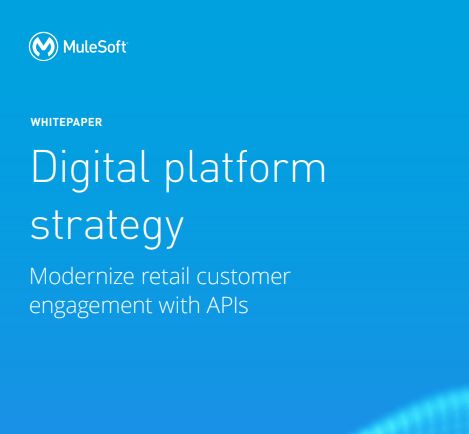 Retail bankruptcies have been at an all-time high. There were more Chapter 11 filings in 2017 than during the Great Recession in 2008. Despite the strong economy and low unemployment rate in the U.S., retail giants such as Toys ‘R’ Us, RadioShack, and The Limited are among the 8,642 stores that closed in 2017. That’s 4x higher than the number of stores closed in 2016 and 2,000 more than in 2008.

Modern consumer expectations have flipped the power dynamic in the retail market. Sixty-three percent of customers today would switch brands for a better connected experience. Seventy-five percent want personalized offers based on purchase history. Retailers like Sears that tried to hold onto the old way of business are fighting for survival against digital platforms like Amazon.