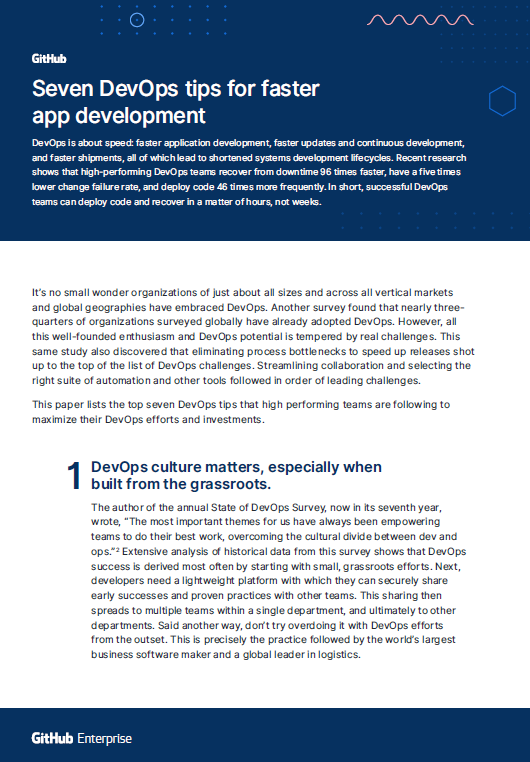 It’s no small wonder organizations of just about all sizes and across all vertical markets and global geographies have embraced DevOps. Another survey found that nearly three-quarters of organizations surveyed globally have already adopted DevOps. However, all this well-founded enthusiasm and DevOps potential is tempered by real challenges. This same study also discovered that eliminating process bottlenecks to speed up releases shot up to the top of the list of DevOps challenges. Streamlining collaboration and selecting the right suite of automation and other tools followed in order of leading challenges.