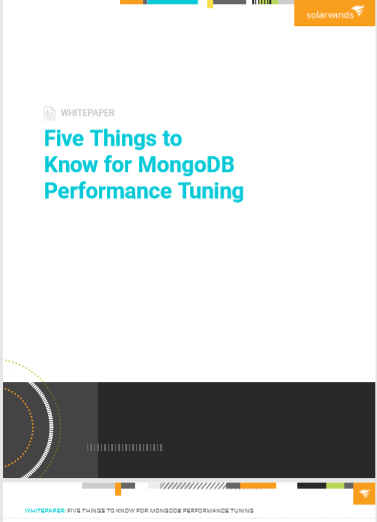 MongoDB is a NoSQL, document-based, distributed database built for modern application developers. While MongoDB is known for its superior performance in retrieving data from a database, there are conditions under which it can perform very poorly.

In this whitepaper, we explore five essential things MongoDB developers and administrators should know. Once you implement the five ideas and practices described in the whitepaper, your MongoDB database performance should be significantly improved. With the same hardware and software setup, it will then be able to handle more transactions and a higher-intensity workload.